See our webpage for an exclusive online offer for new patients! Learn about our unique membership model that allows the convenience of no appointments and ease of not having to use insurance. 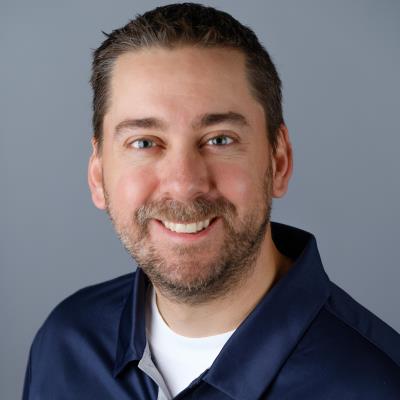 Nick Lundbohm, DC brings over 15 years of chiropractic experience to his practice as her opens ChiroWay of Menomonee Falls. He grew up in northern Minnesota and attended Gustavus Adolphus College in St. Peter, MN before he followed through with a lifetime of exposure to chiropractic through is uncle, Jack, and went on to receive his Doctorate of Chiropractic from Northwestern Health Sciences University in Bloomington, MN in 2004.

Nick spent several years as an associate chiropractor in the Twin Cities before settling in Wauwatosa in 2009. While practicing in clinics in both Thiensville and Sling for the next 10 years he gained valuable insight into running a chiropractic business and mastering his adjusting skills. He now calls Jackson home with his wife Sara and his two daughters Ali and Georgia.